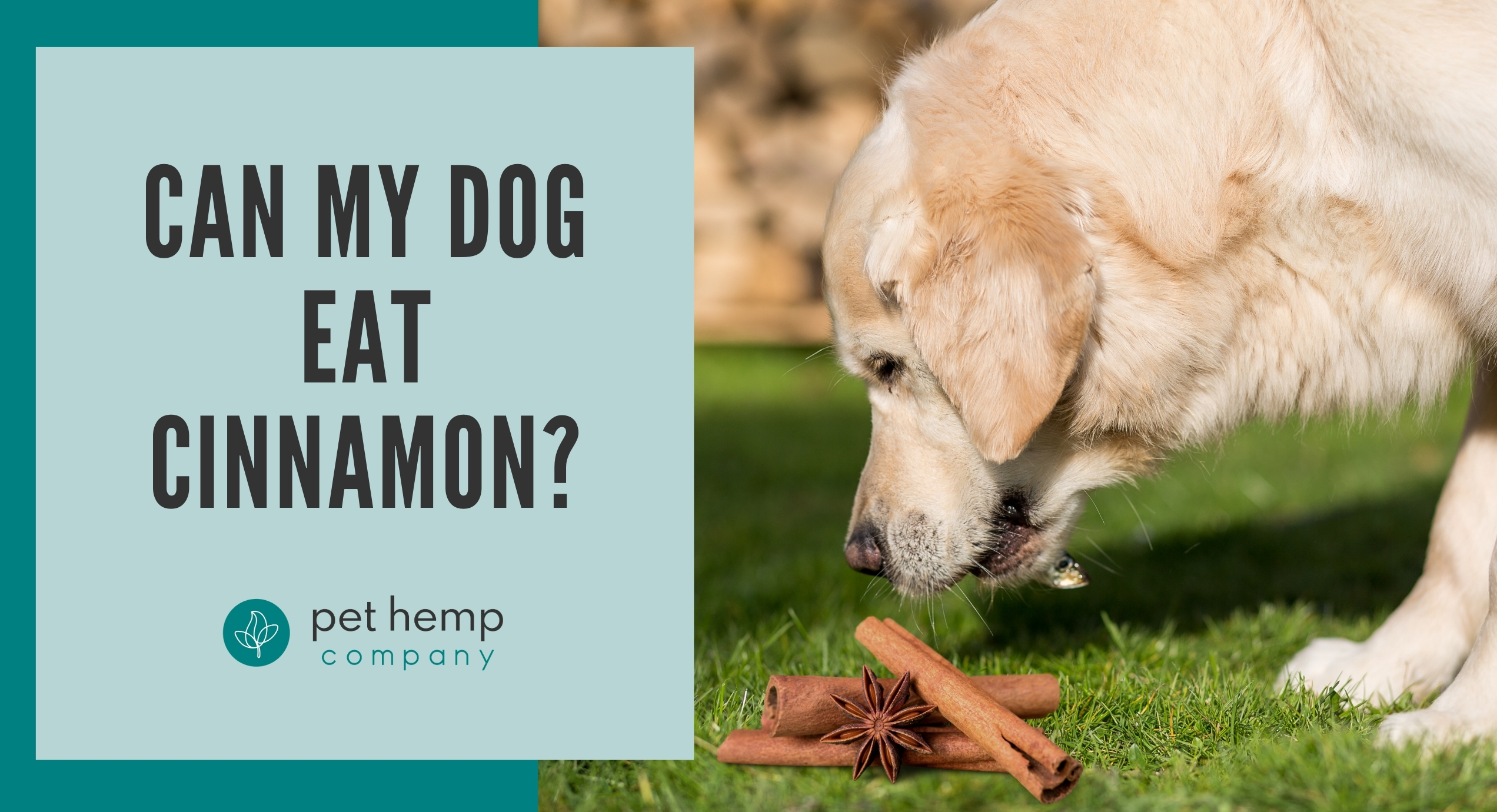 Cinnamon is one of the most recognizable, warming flavors that you can find. It’s no surprise that its cozy aroma features in various products – biscuits, bread, teas, toothpaste, and even candles. Cinnamon is pretty much all around you and your dog, and it’s even more prevalent during the festive seasons.

According to the American Society for the Prevention of Cruelty to Animals (ASPCA), cinnamon is non-toxic to dogs. However, this doesn’t mean that you can just sprinkle it onto your dog’s meal or let your pup munch on a whole cinnamon bun as a treat.

Too much of the spice can cause problems for your pet if given in large amounts. You also have to make sure the cinnamon snack doesn’t include harmful ingredients, such as chocolate or raisins.

Giving your pooch only a small amount of cinnamon from time to time is perfectly safe and can even be beneficial. You should add no more than half a teaspoon of cinnamon to your dog’s food, depending on your pup’s size. If done cautiously, adding cinnamon to your furry friend’s diet can spice up his meal times.

It is also worth noting that there are two popular varieties of cinnamon: Cassia and Ceylon.

Cinnamon is known for its ability to combat inflammation. Humans aren’t the only ones who are prone to joint ailments like arthritis – dogs are too. If you have an aging pup struggling with muscle soreness or joint discomfort, cinnamon may help reduce swelling. Half a teaspoon of cinnamon mixed with a tablespoon of honey can go a long way for your dog.

Research has explored cinnamon’s anti-diabetic and stabilizing properties. According to the study, the spice can play a role in regulating your pup’s blood sugar levels. Other studies examining cinnamon’s interaction with glucose found that it may increase glucose uptake and reduce insulin resistance. These interactions help lower the glycemic index of your diabetic or senior canine.

Cinnamon is packed with highly potent antioxidants like polyphenols. Antioxidants fight free radicals or “oxidants” that cause oxidative damage. Having an antioxidant-rich diet can help prevent heart diseases or even cancer.

If your dog is prone to allergies or yeast infections, cinnamon’s antibacterial and antifungal properties may lend a helping hand. The spice is shown to inhibit the growth of bacteria such as Salmonella and Listeria and the fungus Candida albicans.

Too much of any food can be bad for your dog, and cinnamon is no exception. It is best to give no more than a teaspoon of cinnamon per day because higher amounts could potentially bring more harm than benefit to your pup.

According to the Pet Poison Helpline, cinnamon is not fatal to canines. However, large amounts of the spice can lead to the following side effects:

Prolonged exposure or direct inhalation of cinnamon can also irritate the lungs and cause coughing, difficult breathing, or choking. It is also not advisable to give your dog cinnamon if she is pregnant.

If you believe your pooch consumed too much cinnamon, do not hesitate to call your veterinarian as soon as possible!

Cinnamon and nutmeg are two different spices derived from the same parent plant; they’re often used together when cooking. However, although cinnamon is safe for canine consumption, nutmeg is a huge no-no for dogs

Nutmeg contains myristicin, which is toxic to dogs. If  your dog ingests too much nutmeg, they may experience increased heart rate, hallucinations, disorientation, and possibly even seizures. Call your local veterinarian immediately if your dog has consumed a very large amount of nutmeg.

Cabin, J. (2019, September 17). Is Cinnamon Bad for Dogs?&nbsp;The Pros and Cons of This Tasty Spice. Retrieved October 07, 2020, from https://wildearth.com/blogs/dog-knowledge/is-cinnamon-bad-for-dogs-the-pros-and-cons-of-this-tasty-spice

Dogedit. (2020, August 03). Can Dogs Have Cinnamon? What to Know About Cinnamon for Dogs. Retrieved October 08, 2020, from https://www.dogster.com/dog-food/about-cinnamon-for-dogs

Marengo, K. (2020, January 3). What are the health benefits of cinnamon? Retrieved October 08, 2020, from https://www.healthline.com/nutrition/ceylon-vs-cassia-cinnamon#TOC_TITLE_HDR_3 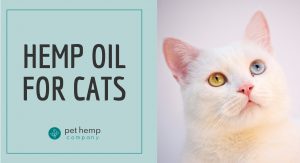 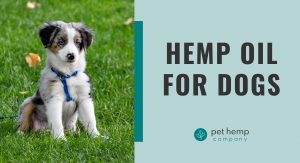 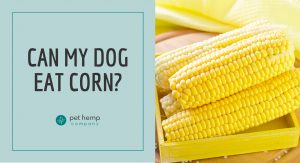 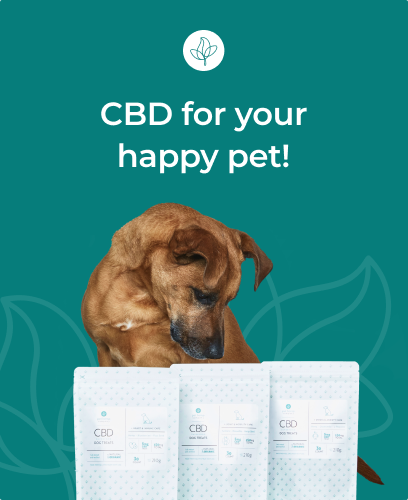