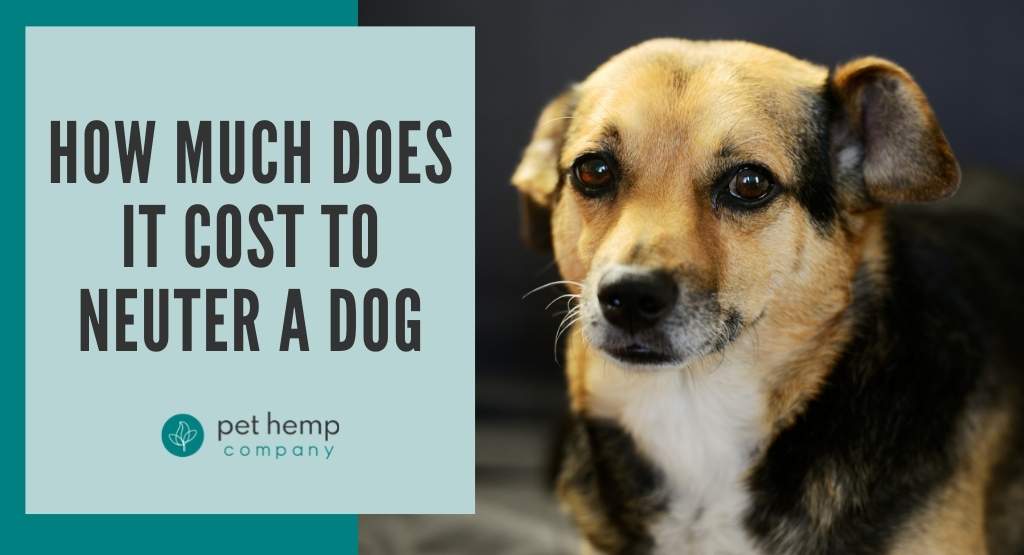 How Much Does It Cost to Neuter a Dog

How Much Does It Cost to Neuter a Dog?

Neutering a pet dog serves many purposes. It is not just about dog population control. It has a lot of health benefits that can help dogs live a longer and healthier life. Neutering can help improve and correct common behavioral problems related to mating and reproduction. This surgical procedure can be costly, but selected animal welfare organizations can help provide low-cost neutering services.

How much does it cost to neuter a dog?

Neutering a dog can cost anywhere between $35 to $600. The cost will largely depend on the dog’s health, gender, and comorbidities. Some veterinarians will require screening and laboratory works if they suspect health issues. These preventive measures can increase the overall cost of neutering.

These tests are essential to prevent any risks during or after the neutering procedure. Neutering a female dog costs 40-70% higher because it is a more complicated procedure.

Neutering is a major operation done only by a licensed veterinarian. Animal advocates recommend this procedure on domesticated pets and strays to prevent overpopulation. Neutering is a surgical procedure that removes an animal’s reproductive organs. The process involves removing the testicles of male dogs and removing the ovaries and uterus of female dogs.

What are the benefits of neutering on dogs?

The main reason to neuter dogs is to prevent breeding and unwanted puppies. More than avoiding overpopulation, neutering has a lot more benefits for both dogs and owners.

What is the difference between spay, neuter, and castration?

Neutering is the general term used for removing the reproductive organs of both male and female animals. ‘Spay’ is the term used when neutering a female dog/animal. It involves removing the ovaries only (ovariectomy) or both the ovaries and the uterus (ovariohysterectomy). A spayed female dog will be unable to produce puppies and have no more heat cycles.

‘Castration’ is the term used to neuter male dogs/animals. It involves removing both the testicles and their surrounding structures. These terms are commonly confused, but using the word ‘neuter’ is correct when referring to both sexes.

What is included in neuter services?

Neutering is a major surgery because it involves the use of anesthetics and antibiotics. Inclusive in the veterinary service is the cost of monitoring the dog while asleep under anesthesia. The entire neutering procedure will only take less than 30 minutes. The after-care process is usually more tedious, and this is typically a job done by the owners.

After-care takes place at the owner’s home, where the pet is most comfortable. Recovery will take about a week while waiting for the surgery wounds to heal. The owner needs to prevent the dog from licking the wounds by placing an e-collar around the dog’s neck. The vet could prescribe wound spray, pain medication, or antibiotics for a smoother and faster recovery.

How early should you neuter your dog?

It is recommended to neuter a dog before the first heat cycle. Dogs reach puberty age when they turn six months. Sexual maturity will depend on the breed. Neutering a puppy can be as early as 2-3 months as long as the puppy is healthy.

What are the pros and cons of neutering your dog?

There is still an ongoing debate among pet owners and experts regarding animal sterilization, and keeping a dog ‘intact.’ Research on the Golden Retriever breed shows a risk of obesity and orthopedic injury related to neutering. These findings seem to be breed-related at the moment and do not necessarily apply to all dogs.

The reason for neutering is, therefore, a case-to-case basis. If the objective is to stop further breeding and correct some behavioral issues, neutering could be ideal.

Neutering a small dog will cost less because they require a lesser dosage of anesthesia and medications. However, the laboratory and veterinary costs will likely remain the same.

Should I neuter my dog?

Neutering a dog is the kindest thing a pet owner can do to help prevent unwanted puppies and overpopulation. These situations often put dogs on mercy killing. In many aspects, it is a sign of responsible pet ownership.

At what age should a dog be neutered?

Experts permit dog neutering at the conventional age of seven months. However, according to the American Society for the Prevention of Cruelty to Animals (ASPCA), it is safe to do the procedure as early as eight weeks. There are lots of benefits to neutering a dog early compared to much later in life. For instance, it can significantly reduce the risk of developing mammary cancer for female canines.

Many still believe that it is best to neuter a dog after it has reached maturity, between 6-9 months. This way, the dog can still produce the necessary growth hormones before removing its reproductive organs. Veterinarians will always prefer neutering a younger dog but do not see any harm and risk to neutering a dog five years or older as long as it is healthy.

Many pet owners are afraid of neutering because it is a major operation. They are worried that something unfortunate might happen to their pets during surgery. According to Care Animal Hospital, neutering pets are very safe. It is the most common type of surgery done by veterinarians worldwide. Any licensed vet will surely be qualified to do the procedure. Tests and laboratory work ensure pets are in good health before the surgery.

Few dogs are as visually striking as the Cane Corso (if your Italian is a bit rusty, that’s “KAH-nay KOR-so”). The first thing you’ll notice about the Cane Corso dog... 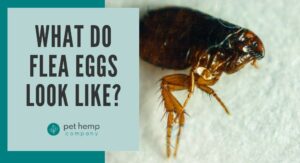 Introduction Fleas are tiny critters — most of the time no more than an eighth of an inch long, but they pose a great problem to our furry friends, and...